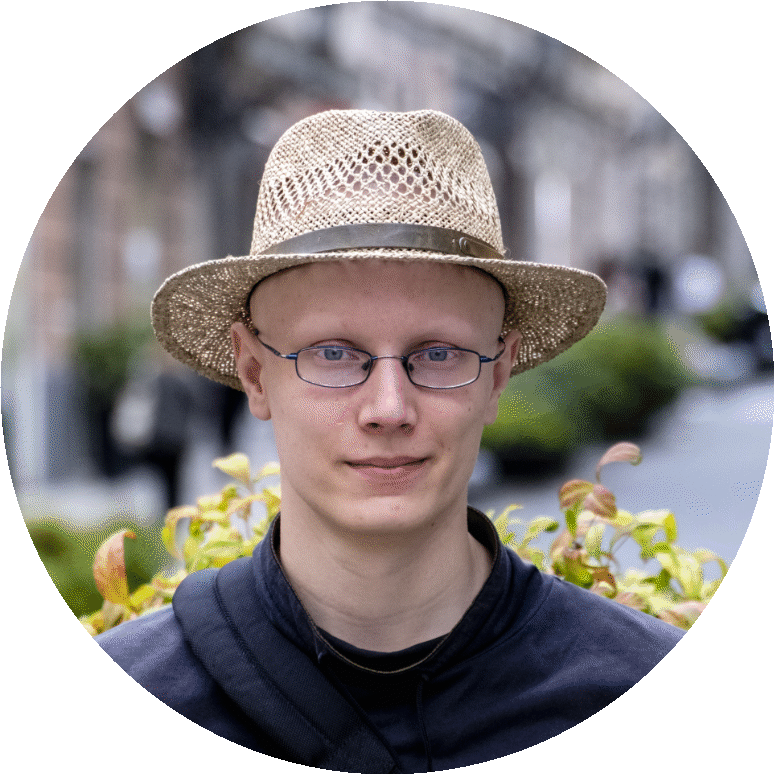 Hi!
My name is Marcel Kapfer. I compose music and write stuff.

I learned Java back in 2014 and started a first project, the writtenMorse project. It provided tools to convert writtenMorse code to latin letters and the other way around. (Btw.: The writtenMorse code itself is an “invention” of mine). Later in 2014 I started to learn coding for Android, since I wanted to develop a writtenMorse app to this mobile OS. This app was published on the Google Play Store in mid December, just three weeks after my first contact with Android development. Additionally to that I learned in 2014 was JavaScript.

In 2015 I expanded my knowledge by learning Bash, PHP, Python and a little bit of C. I also released a few font apps for the Cyanogenmod Theme Engine and some bash scripts to make my (and maybe also your) life easier. Rangitaki is another project that I started in February 2015. It was a blogging engine without any database dependencies, written in PHP, which tries to be lightweight and extremely fast to start with and easy to use.

In October 2015 I started studying computer science at Ulm University to improve my knowledge in this area further.

I started learning more and more things about free (as in freedom, not as in free beer) software in February 2016. I strongly support the idea of freedom in software and try to move away from non-free software. One part of that is my decision to move all my project from GitHub to GitLab.

Due to other activities in the recent years (and also the coming ones) I don’t have much time (and also not much interested) in developing software. I try to further maintain some relevant projects, but most of them have been archived.

Next to coding I’m also in designing things. I started designing a few years ago but I hadn’t jet time to do any major public work. As of now my experience narrows down to web design and print design, but maybe I find more time in the future to invest in this area.

During my school time I had a lot to do with music and learned to play the piano. Last year I started to focus more on finding my own style, which is is combination of Minimal Music and Impressionism and I also wrote down some scores. A first piece is written and more or less professionally set and also recorded. You can download both on the composing page.

Due a lack of time in the last years I didn’t have time to compose anything new. But one piece is nearly done.

To write about coding, politics, happenings in my life and also philosophy questions is something I’m interested in for years. Sadly due to many  other tasks I wasn’t able to write much things. Next to the blog entries I have also published a few longer